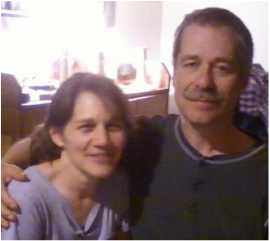 Brent and Julie work together at their home and studio located just north of Cedarville and Hessel. They make a wide range of stoneware pottery using ash based glazes and local raw materials.

Brent studied pottery at Hope College and after graduating spent two years in England, Scotland and France employed as a thrower and kiln builder in several pottery workshops.  Upon his return he set up his own pottery in Holland, Michigan.

Julie graduated from Grand Valley State University with a specialization in pottery. Afterwards she was an intern at the Henry Ford Museum, Greenfield Village pottery in Dearborn, Michigan making and decorating early American salt ware and earthenware. After meeting Brent and working with him at his pottery in Holland, they moved to the Les Cheneaux Islands area where they have lived since 1983.

Their work has been shown at national level art fairs across the country and is in collections in the United States, Europe and Japan. They have taught several workshops focusing on throwing, glazing and brushwork techniques as well as building and firing wood fired kilns.
WEBSITE
PLEASE CLICK ON IMAGES FOR LARGER VIEW 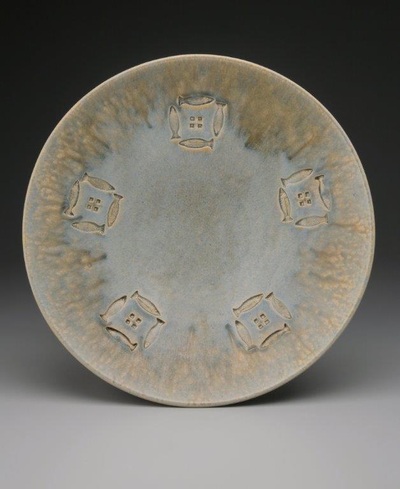 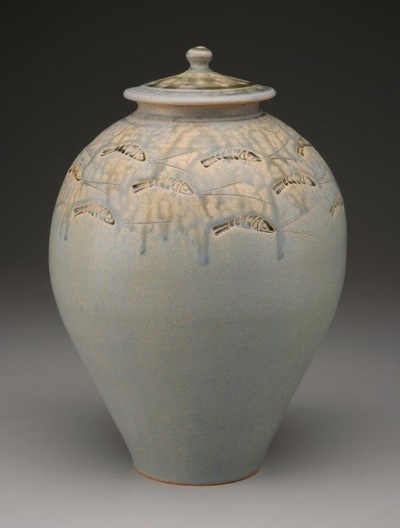 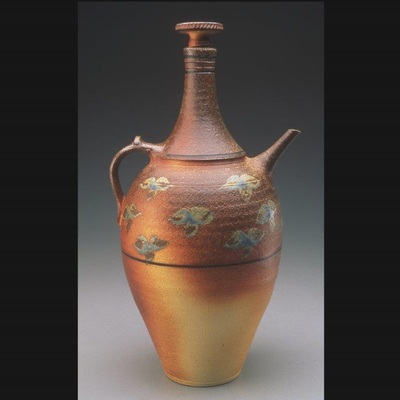